My second day in Warsaw started with a visit to the Palace of Culture and Science (PKiN), the highest building in Poland (231m) and centre of several cultural activities. Teenagers on school trips crowded the ground floor while the majority of other tourists seemed to head straight towards the lift to the viewing terrace located on the 30th floor. From there, the view over the city and the growing number of high-rise buildings is an interesting way to witness the changing skyline of the Polish capital.

Skyline around the Palace of Culture and Science

Palace of Culture and Science

View from the Palace of Culture and Science

Outside the building I stumbled across a stark reminder of the sad history of Warsaw and Poland: boundary lines mark the ground perimeter of what used to be the Warsaw Ghetto, the largest of all Jewish ghettos during World War II.

Sudden memories of me aged 10 and reading a book about kids in the Warsaw Ghetto came back. I wanted to go and see what’s left today.

The Warsaw Ghetto was established by the Germans in 1940 and, split into a “large” and a “small” ghetto, locked 350,000 people identified as Jews behind its walls until May 1943. The harsh life conditions in the Ghetto and the day-to-day activities of its inhabitants were recorded in detail in the Notes from the Warsaw Ghetto by Emanuel Ringelblum.

Nowadays one of the best preserved fragments of the Ghetto wall remains at 55 Sienna Street, not far from PKiN. Other small memorials can be found around the same area. 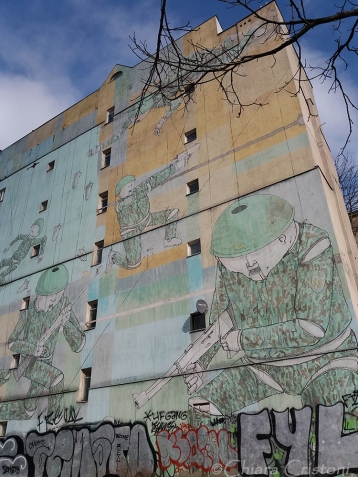 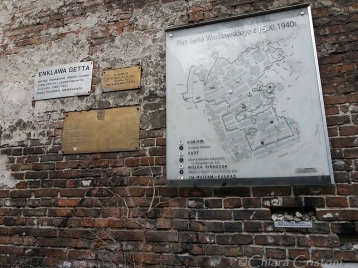 Remains of the Ghetto wall at 55 Sienna Street 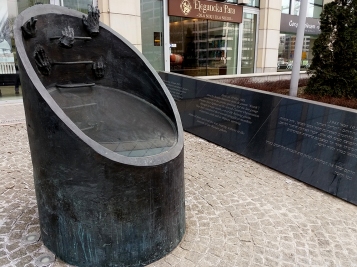 Another monument about the Ghetto

After the Ghetto area, it was time to dig deeper into history so I headed to the Warsaw Rising Museum. Opened in 2004 and split over several levels, this largely interactive museum covers the chronology of the events of the 1944 Uprising. This was a resistance operation attempting at liberating Warsaw from the German occupation. But it didn’t end well: after 63 days the city capitulated and the German acts of destruction continued, with large parts of the city flattened to the ground.
Give yourself 2-3 hours to visit the museum and learn about the many aspects of the Uprising. 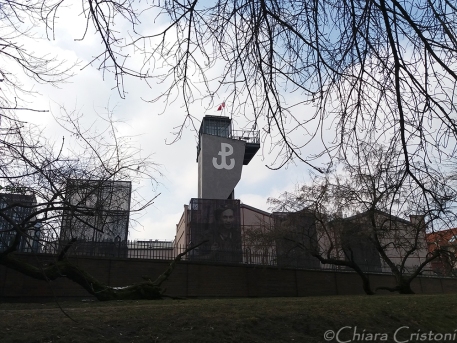 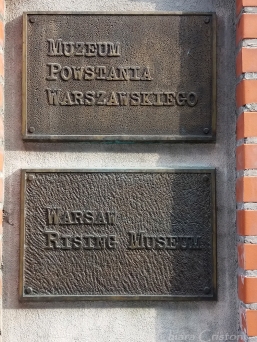 Inside the Warsaw Rising Museum

Inside the Warsaw Rising Museum

My last bit of sightseeing in Warsaw involved catching the metro to reach the Eastern side of the city and explore Praga. This working class district is now regarded as up-and-coming and is quite in contrast with the main tourist areas of Western Warsaw. Rundown estate blocks, flashy shopping centres, alternative nightlife, unusual museums, all characterise Praga.
Worth a longer visit next time. 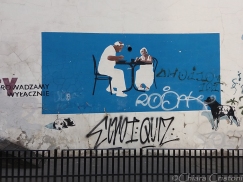 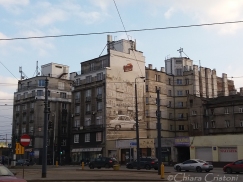 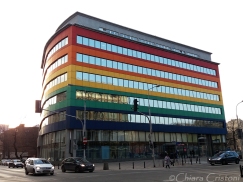 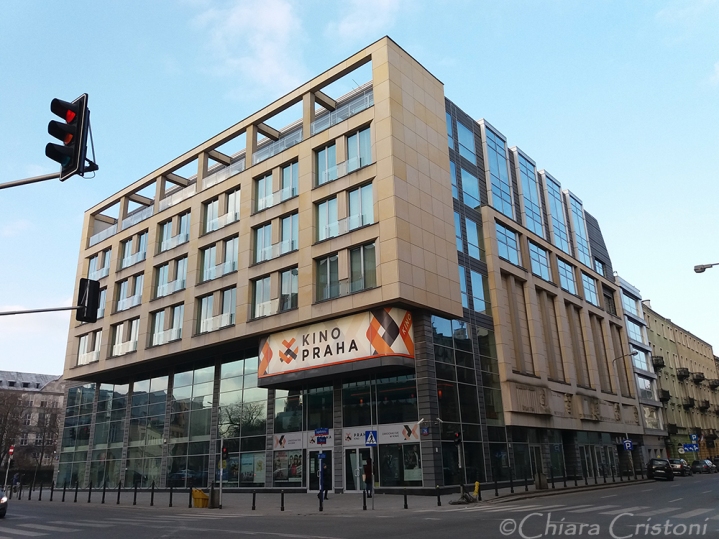