In the morning, I ventured out in the streets of Warsaw wearing multiple layers of clothing. I was determined not to let the freezing cold (temperatures around -7C!) stop my sense of adventure and interest in discovering a new destination. 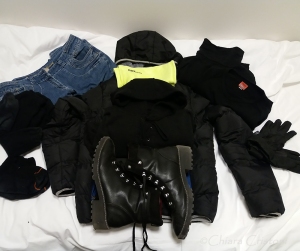 Krakowskie Przedmieście is one of the most well-known streets of Warsaw, a wide avenue with large pedestrian areas and flanked by elegant palaces, churches and townhouses. 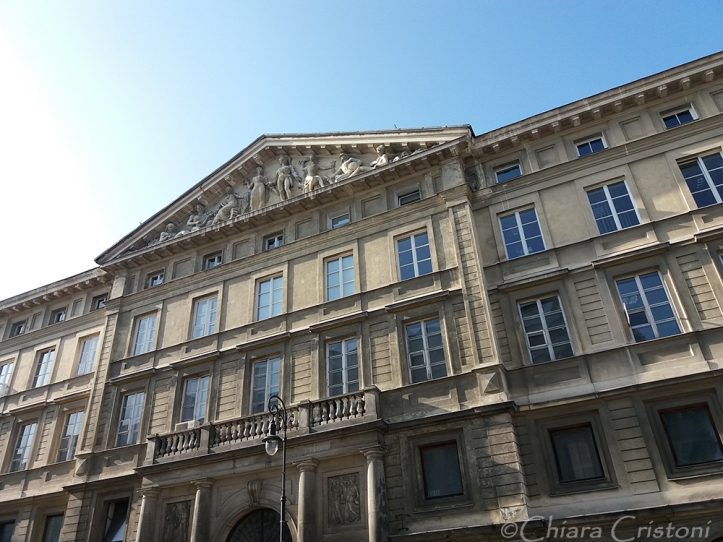 As I reached it arriving from the east side of town, I saw the first of many Warsaw landmarks: the Copernicus monument that stands outside the Polish Academy of Sciences. Walking around the square I spotted a curious sign of contemporary times: QR codes labelled “take a selfie with Chopin” on a bench! It seems that there is a whole app on the relevant online app stores…. 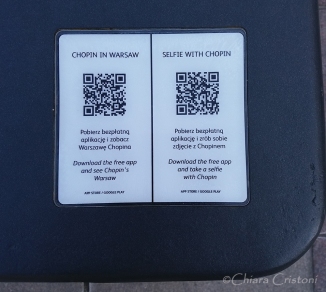 Take a selfie with Chopin!

Next in the line of Krakowskie Przedmiescie’s monumental buildings as I enjoyed my stroll towards the Old Town (with a large cup of hot coffee to warm me up), were the church of Kościół Rzymskokatolicki Wizytek and the Presidential Palace, the largest palace in Warsaw. 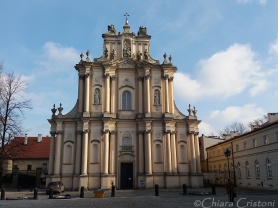 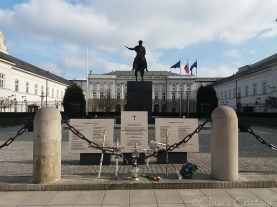 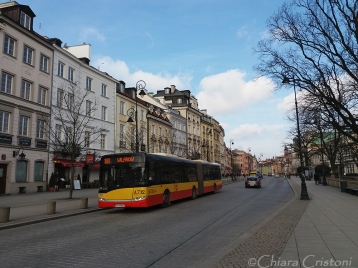 Just before entering the old town, I made my way up to the viewing platform next to St. Anne’s church. This is a great spot for a view over the whole Old Town and its cobbled streets and houses in pastel colours.
Built during the 12th-13th centuries, the Old Town (or Stare Miasto) was destroyed by the German Army after the 1944 Warsaw Uprising. Subsequently rebuilt using most of the original material, it has been awarded UNESCO recognition and is now the most popular destination for tourists visiting the Polish capital.

Old Town from the viewing platform

The Old Town is worth spending a few hours just wandering around. Start from Castle Square and explore the labyrinth of cobbled streets, admire the houses with beautifully coloured and adorned facades, head to Market Square, stop by in one of the many arts and crafts stores to buy some traditional products. Cafes and restaurants abound too, and every now and then you may want to rest your legs (or warm up, if you go in winter!) and sample local food and drinks. I certainly did! 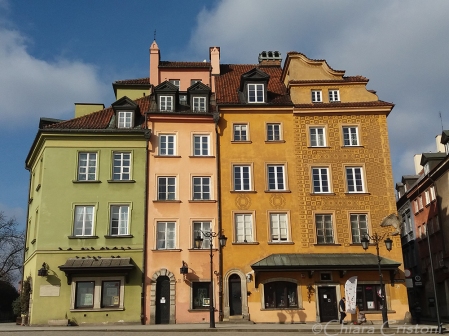 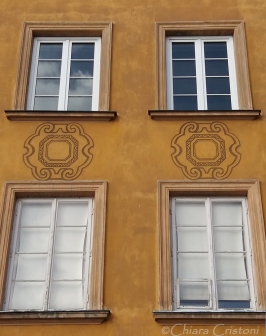 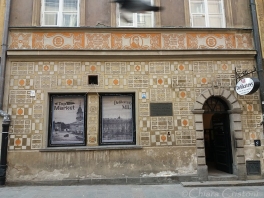 I couldn’t leave the Old Town without visiting the Royal Castle: one of the landmarks of Warsaw, this beautiful building has a long history as it was the residence of the Polish monarchs for several centuries. Almost completely destroyed during World War II, then painstakingly rebuilt, it  now serves as a museum and several rooms can be visited over a couple of hours. 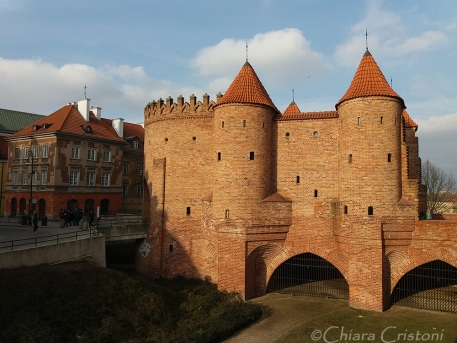 A short walk from the Old Town was Polin, the Museum of the History of Polish Jews.
Not a happy place, quite oppressing at times, but something not to be missed if you want to better understand the sad history of Poland. 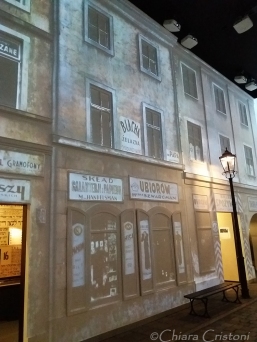 The Holocaust section felt claustrophobic compared to the rest of the museum: low ceilings, grey walls, narrow passages – the sense of anguish increases as you walk through. Pictures of Jews in concentration camps plastered the walls. Extracts from the Warsaw Ghetto Diaries featured everywhere.
Then World War II ends and the exhibition lightens up a bit. But the Holocaust can’t be forgotten.