“LA is the loneliest and most brutal of American cities; NY gets god-awful cold in the winter but there’s a feeling of wacky comradeship somewhere in some streets. LA is a jungle”
― Jack Kerouac

I agree, Jack.
I didn’t warm to the “classic” LA much. We spent three days there but after the empty spaces and the wilderness of Arizona I found LA quite suffocating and heartless.

We started by ticking the expected boxes: Hollywood, Beverly Hills, Rodeo Drive, the Walk of Fame, the Chinese Theatre with handprints and footprints of movie stars. I wasn’t particularly impressed, though, maybe having seen it all on TV and movies was part of the spoilt surprise. 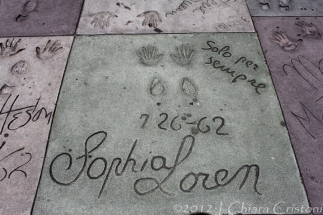 I preferred the old part of town – part of El Pueblo de Los Angeles Historical Monument – to the modern one. The old and sometimes rundown buildings had more character.  The old Mexican quarter was colourful and full of life. And then there was Little Tokyo, a part of town that was declared a National Historic Landmark District in 1995. 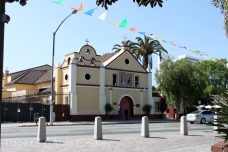 And I can save the beachfront neighbourhoods too.
Venice Beach is a crazy enclave full of eccentric characters. It reminded me a bit of Camden Town in London (with a beachfront though). Rollerskating and cycling along the promenade seem the national sport here.
Santa Monica – with its world famous Pier – is where Route 66 ends, as well as a wealthy area with some nice seaside cafes and bars. And did you know that the original “Muscle Beach”, home to physical fitness by the seaside, is located here?
Malibu, another residential area for the rich and wealthy, has a beautiful coastline and an ecosystem (Malibu lagoon) featuring wetlands, flower gardens and sandy beaches. And pelicans! 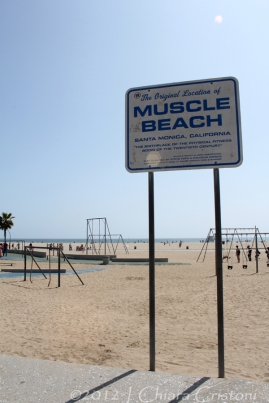 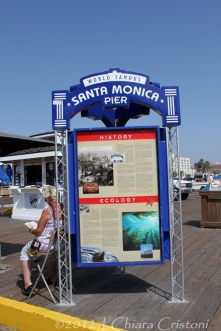 After 16 days on the road, our trip terminated in Los Angeles.
I had a last minute haircut at a Mexican hairdresser by the motel then headed to LAX airport for my flight back to Europe.
With a bag full of memories that will last a lifetime!