A photo from my archives: Rhyolite ghost town 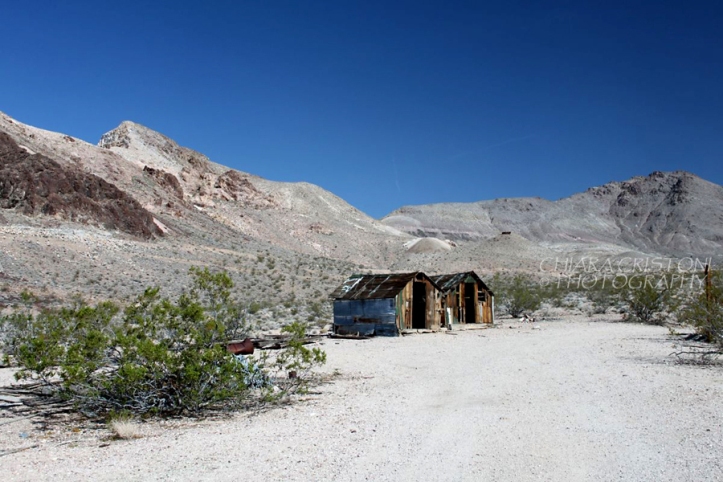 As you drive through Nevada after leaving the Death Valley National Park behind, you will come across the small ghost town of Rhyolite. There are no big road signs, so you’re likely to miss it if you’re not careful!

This town started in 1905 as one of several mining towns that appeared during the gold rush. After reaching a population of about 10,000 in a couple of years, its fortune was quickly over and by 1920 its population had already dropped close to zero. Rhyolite’s ruined buildings soon became a tourist attraction and set for movies.

Walking around this ghost town’s well preserved ruins is definitely a fascinating experience: remnants of the Bottle House, the opera house, the school, the hospital, the general store, and several other buildings offer great opportunities to photographers and ghost town enthusiasts. The surrounding mountains of Nevada contribute even more to the feeling of abandonment that characterises this place. And you won’t see many tourists there, instead you’ll probably find you are the only one(s).

By the way, do you know where the name “Rhyolite” comes from? Rhyolite is an igneous rock composed of light-colored silicates, usually buff to pink and occasionally light gray.